From line producing faith-based feature films, “Film Bug” creator and narrator Martine Jean transitioned to running the physical production of unscripted television content, with series airing on Direct Tv and on A&E’s Australian affiliate. Currently, she serves as the SVP of Global Production for a production company in Los Angeles. She is passionate about filmmaking and, as an independent filmmaker, she’s written and directed a number of short films, including “The Silent Treatment,” a 1920s inspired project, and a short film about Haitians of Dominican descent titled “Purgatorio.” She is an Ohio State Buckeye with a license to practice law in Ohio. 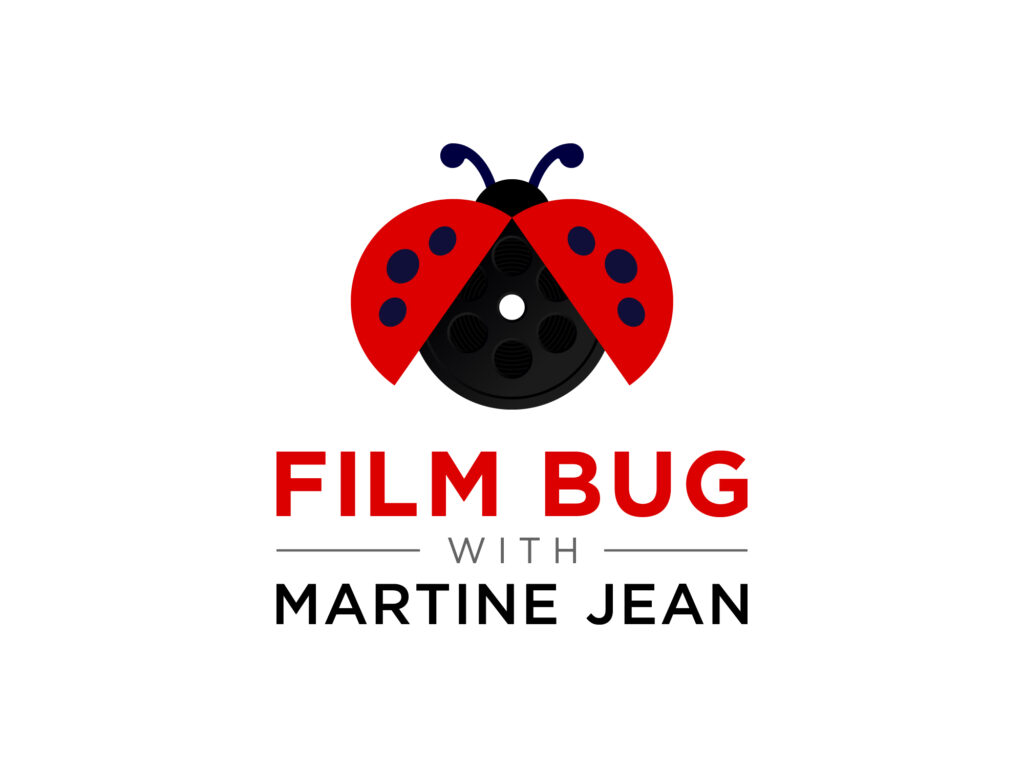